Join us in transforming communities around the world.
Learn More

Give a one time donation to change a life today.
Donate Now

Partner with us monthly to help us transform lives and nations every day.
donate Monthly 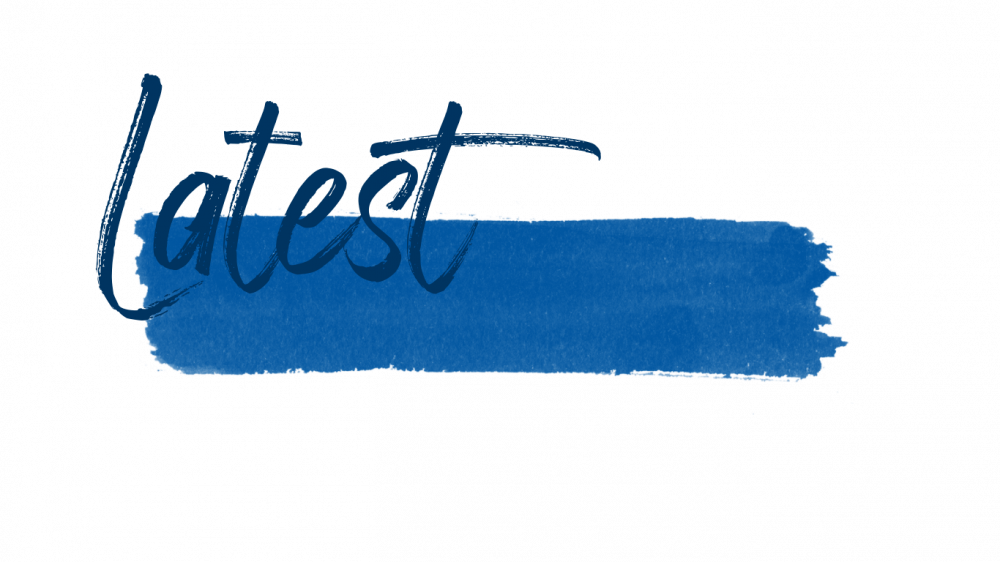 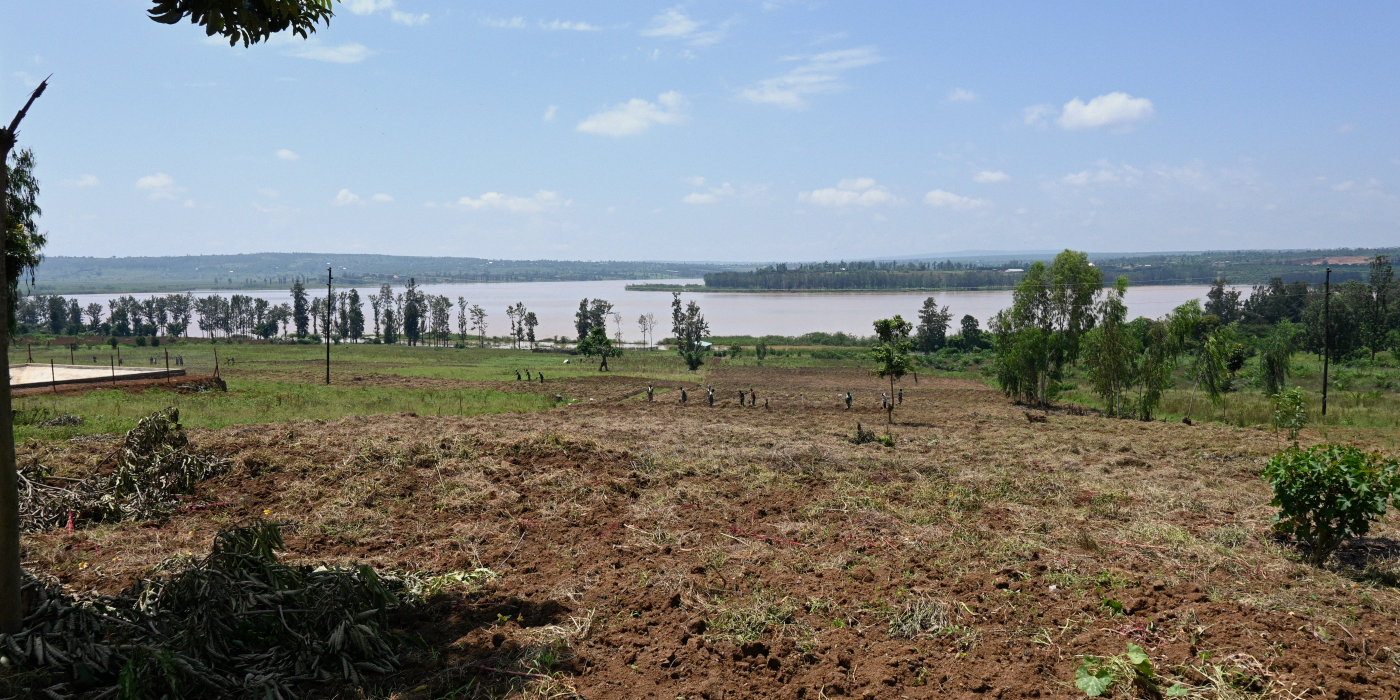 There is a tree where the future home of the Bugesera Project will be that stands out from the rest of the trees on the property. This tree has been there for a long time. The tree is called the hope tree. The tree earned its name because there have been several attempts to remove it. People have tried to remove it by setting it on fire, poisoning it, and even cutting it down. However, it is still standing, alive, and thriving through all of these attempts to destroy it. It stands as a symbol of hope to all who know its story.

END_OF_DOCUMENT_TOKEN_TO_BE_REPLACED 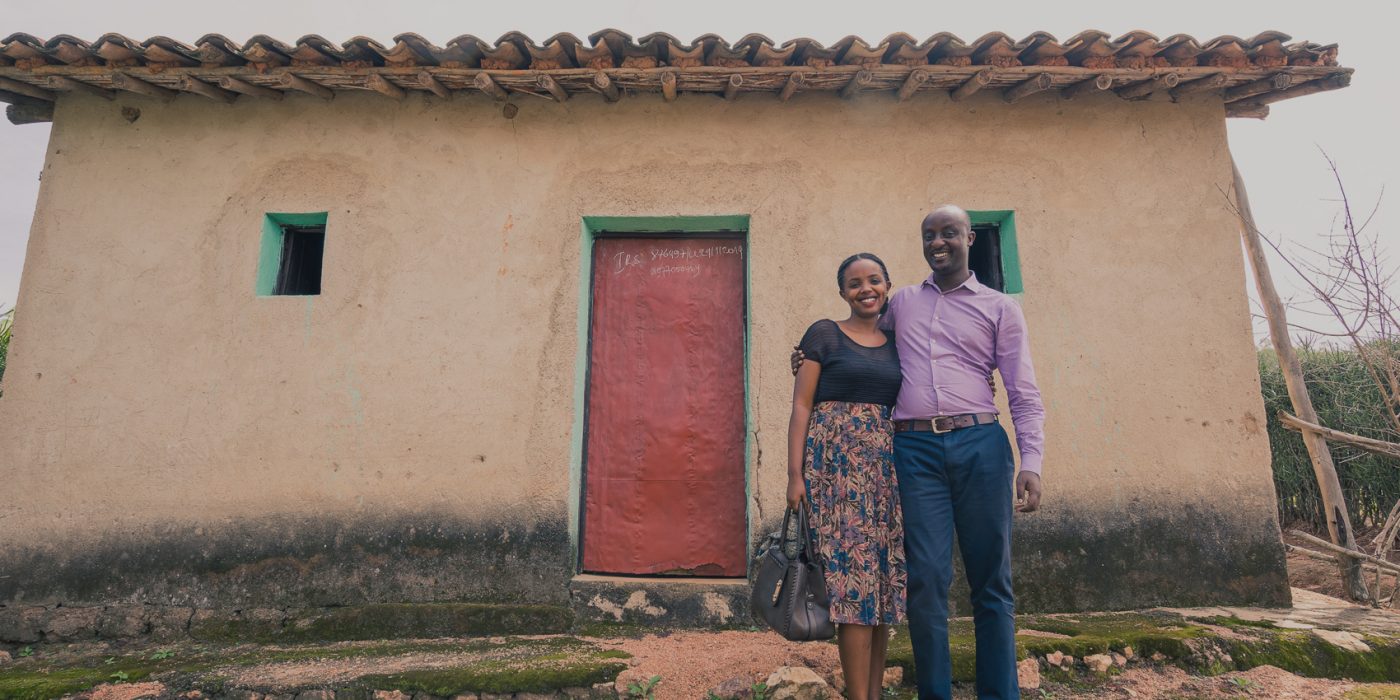 the basis of our mission is simple.

We share the good news of Jesus so that people may know him.

Then we teach people how to show the love of God.

Then they go and do the same.

Empowering the global church by equipping disciples and transforming communities around the world.

Here's how you can get involved!

From going on a GO Trip to hosting a workshop, donating and more, there are many ways you can help us show the love of God across the world. 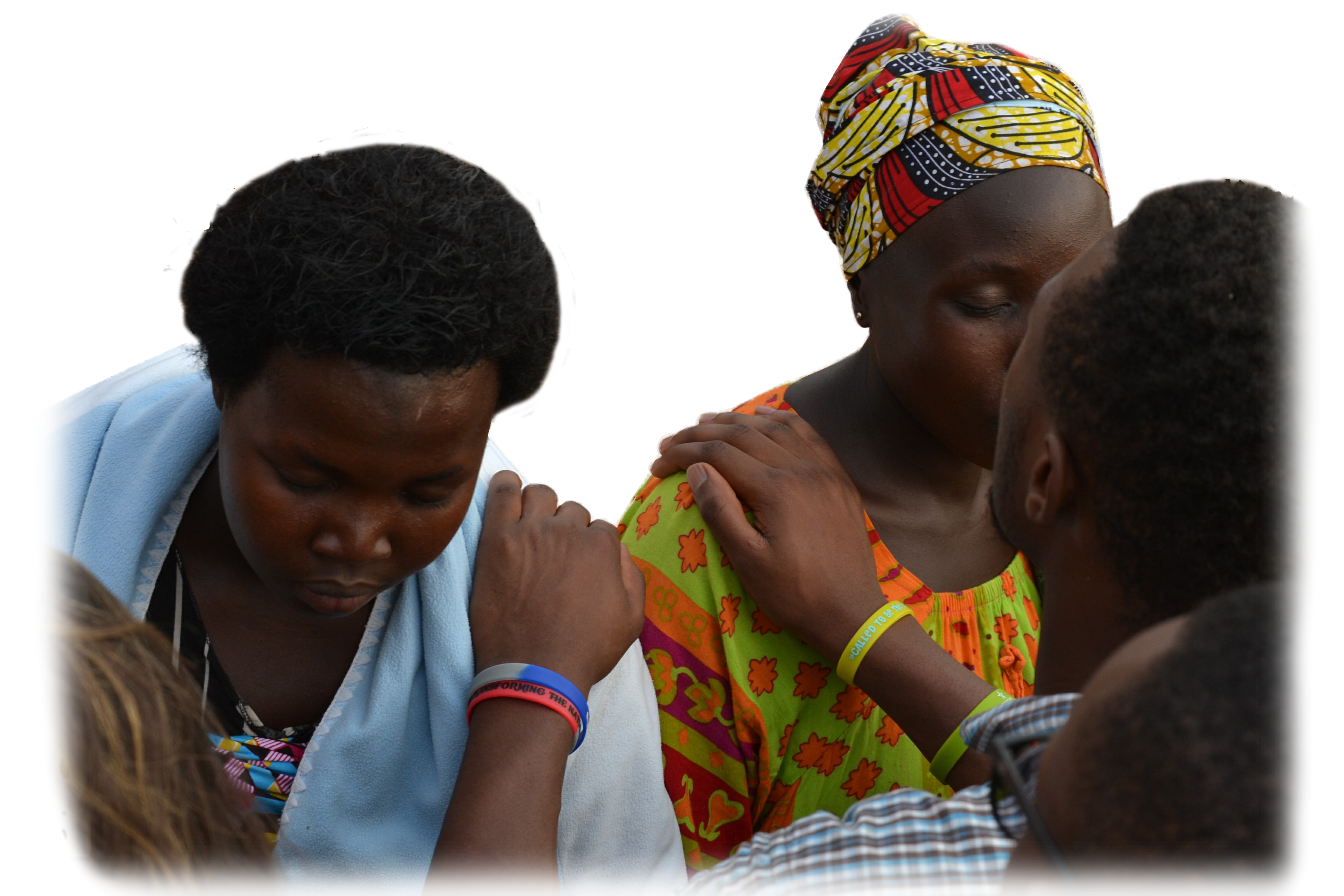 We love to connect and build relationships with other ministries and partner together to build the Kingdom of God.

We will partner with you and help equip your church to spread the Gospel wherever they go and create disciples.
Learn more about hosting

When you give to Sent One’s International Ministries you help us transform lives and nations every day.

Together, we can Bring Hope, Help, and Healing.

Your donation helps us to share the love of God to communities across the world, and in doing so, we are transforming the lives of people.